Panoxyvir is an academic spinoff of the University of Turin founded in November 2016 and recognized as innovative startup since February 2017. 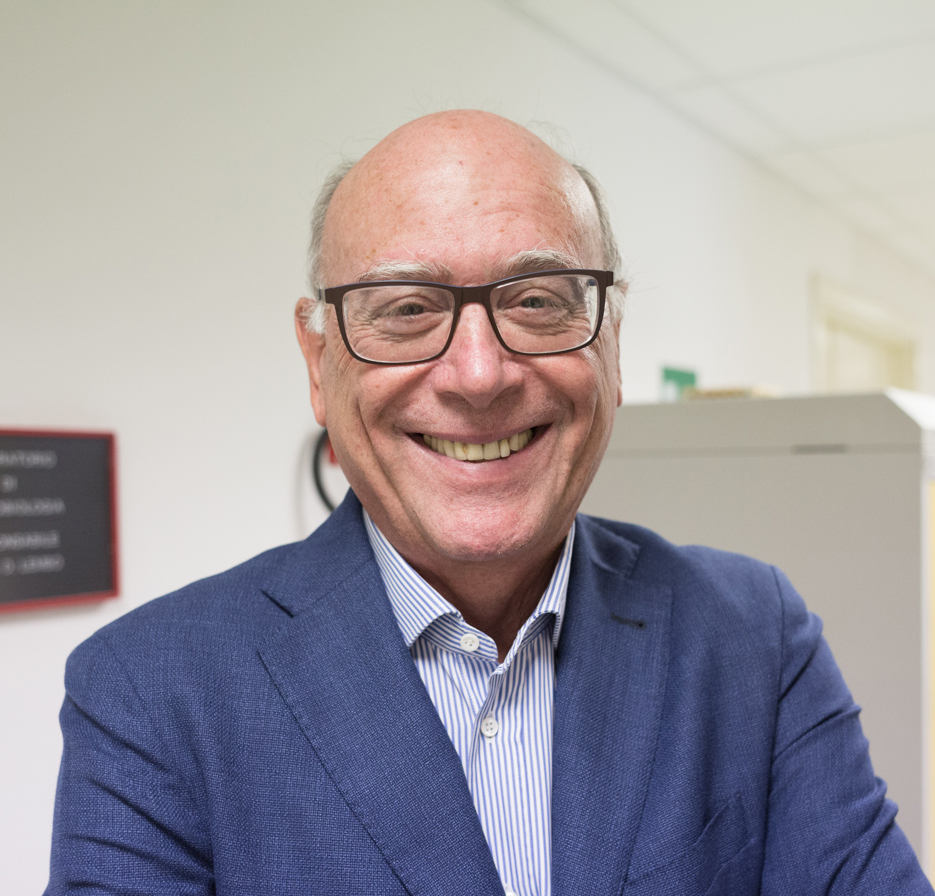 Founder, President and CEO of PANOXYVIR

Giuseppe Poli, MD, PhD biochemistry, PhD Hon. At present, Emeritus Professor of General Pathology, University of Torino. Vice-president and Managing Director of Cavalieri Ottolenghi Foundation for Neuroscience (1995-2005). Representative member in the Regional Council of Health, Region of Piedmont (1998-2005 and 2008-2010). Italian representative in the European Science Foundation COST B35 Action (2005-2010). Chairman of the PHD Course Experimental Medicine and Therapy, University of Torino (1999-2016). His main area of expertise deals with cholesterol oxidation products in health and disease. Author of more than 300 scientific publications quoted by PubMed and Scopus. In the “Top Italian scientists VIA-Academy” ranking, since 2010. 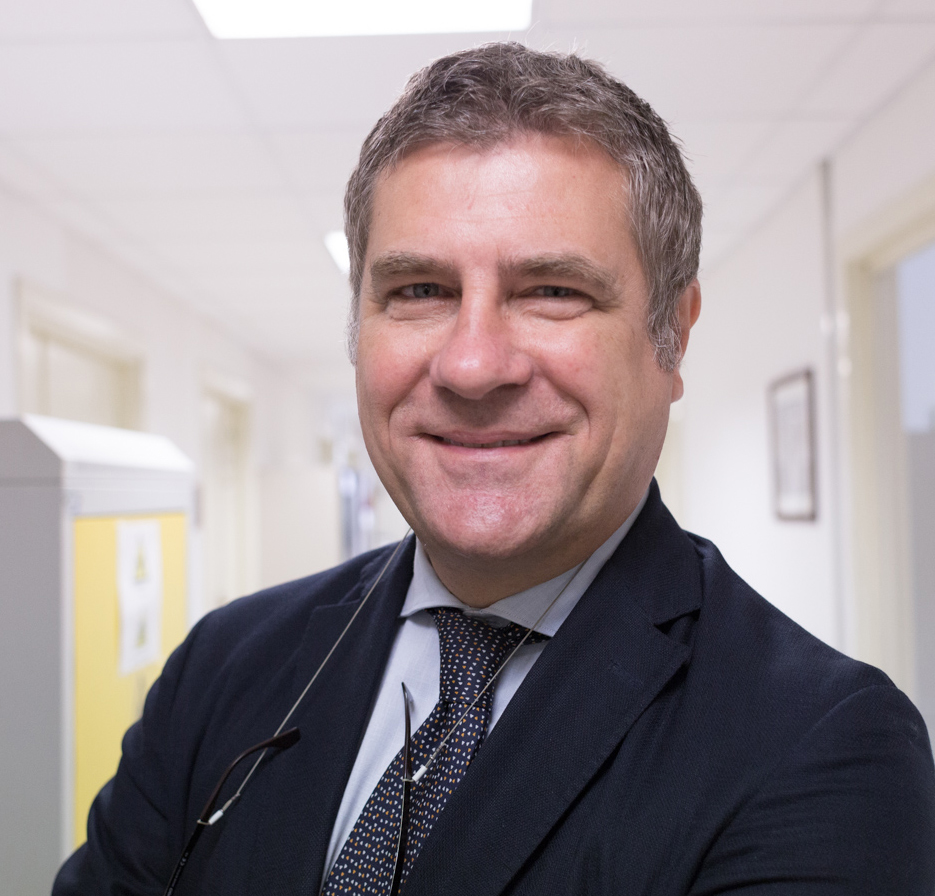 Founder and CEO of PANOXYVIR

David Lembo is Full Professor of Microbiology, and Head of the Laboratory of Molecular Virology and Antiviral Research at the University of Torino, Italy.
He is founder of the start-up companies Rotalactis and Panoxyvir. Scientific advisor of several biotech companies. He is Associate Editor of the international scientific journal Scientific Reports (Nature publishing group).
His research activity is focused on research and development of antiviral molecules, and resulted in about 100 publications on peer-reviewed scientific journals, and more than 10 patent applications. 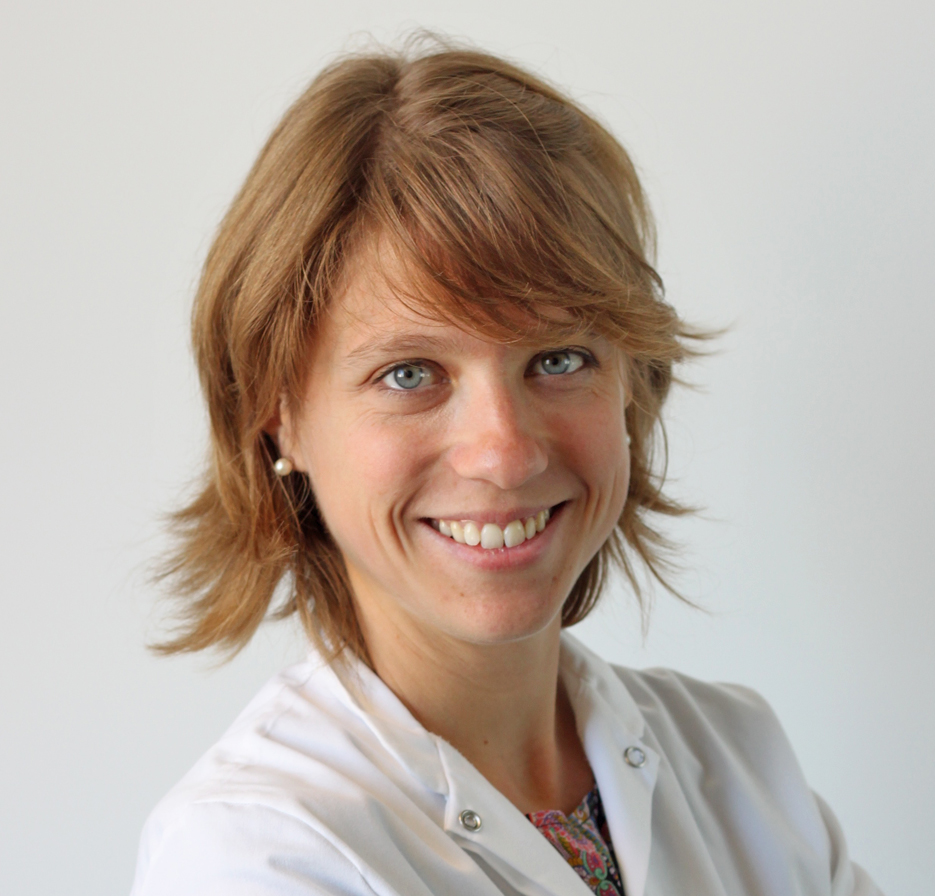 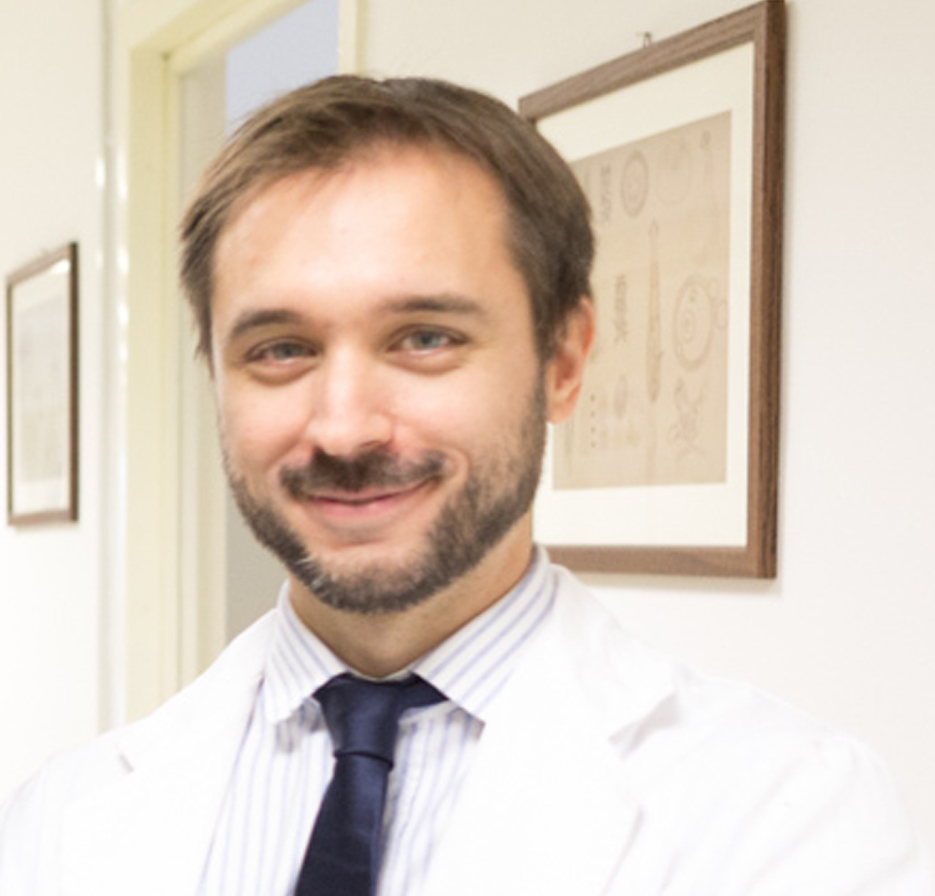 Founder and CTO of PANOXYVIR 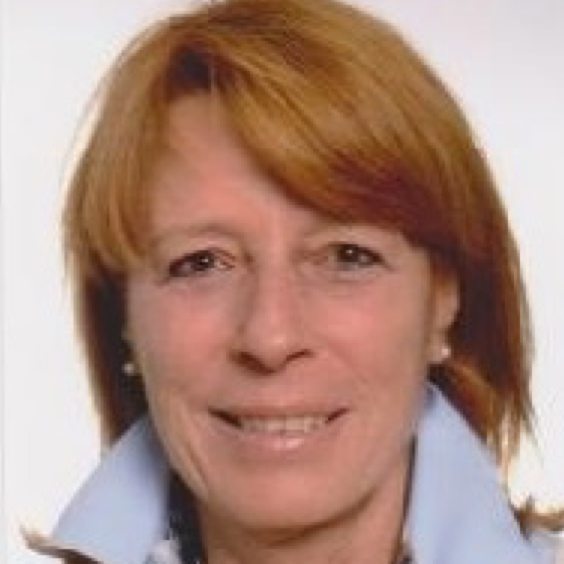 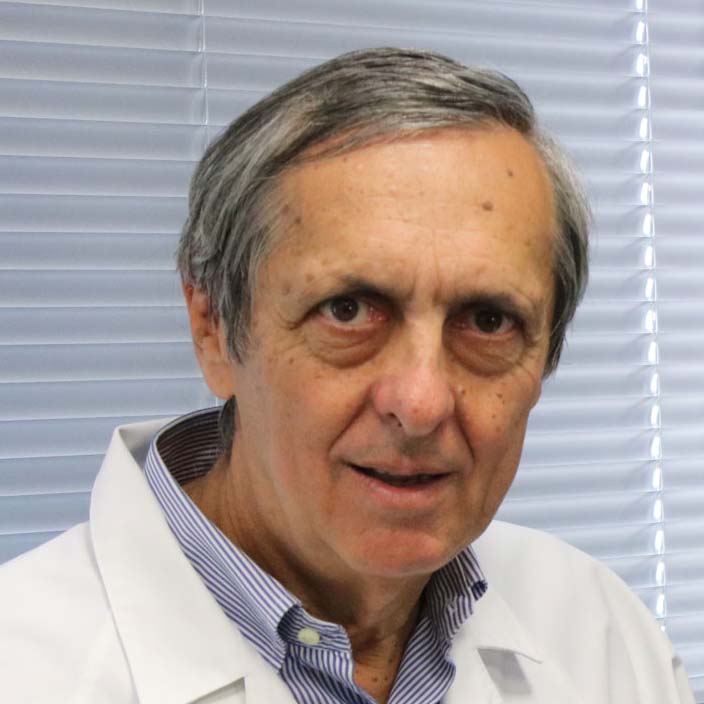 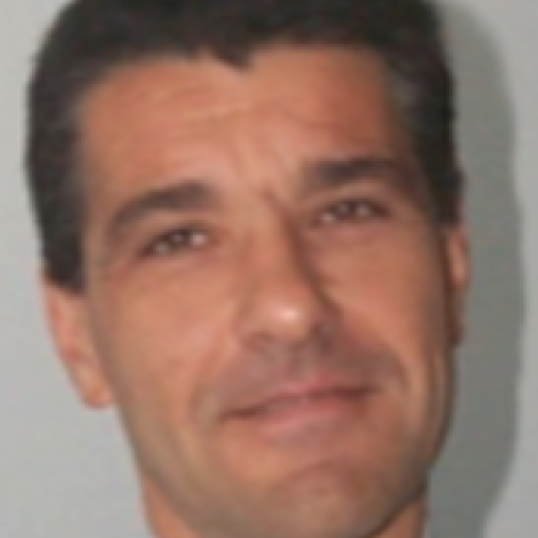 .After being for many years Director of the Department of Toxicology-Safety of a multinational pharma company, he founded Novuspharma and EOS (Ethical Oncology Science), both  focused on the research and development of antitumor compounds, acting as  VP Operations. He is a European Certified Toxicologist and contract professor at the Specialty Courses on Laboratory Animals Science (University of Milan) and Clinical Pharmacology (University of Milan & Nettuno, Rome). He acted also acted as Italian coordinator of the Expert Working Groups for ICH (International Conference on Harmonization of Pharmaceutical Guidelines) by appointment of Farmindustria. 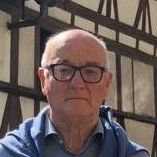 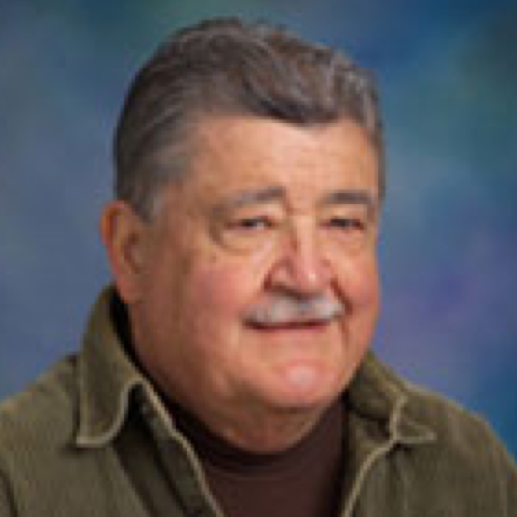 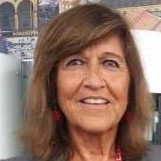 Degree in Medicine, University of Torino. Specialization in Respiratory Medicine and in Internal Medicine, University of Torino. 2009-today: Professor of Respiratory Medicine at the Faculty of Medicine,Torino. Chief of the University Division of Respiratory Medicine and of the Lung Transplation Unit of Città della Salute e della Scienza, Torino, up to October 2018. Principal investigator in several basic and clinical applied research contracts on chronic respiratory disease processes, in particular on asthma. Author of over 200 peer reviewed scientific papers, in particular focused on asthma and chronic obstructive pulmonary disease (COPD). Longtime experience as Investigator or Principal investigator on clinical trials conduction according to local regulations and Good Clinical Practices. 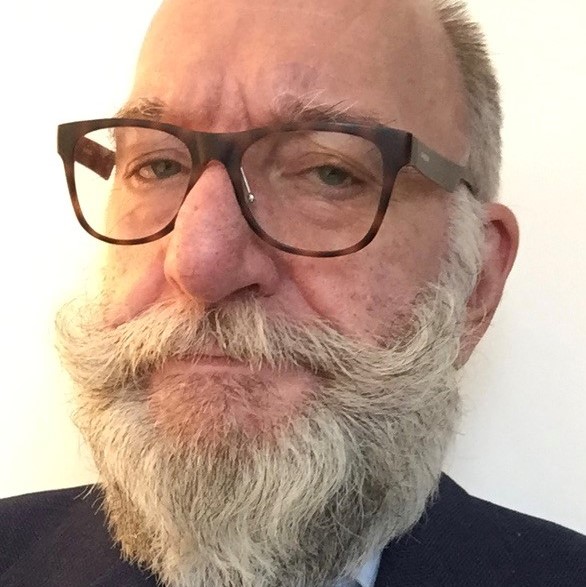